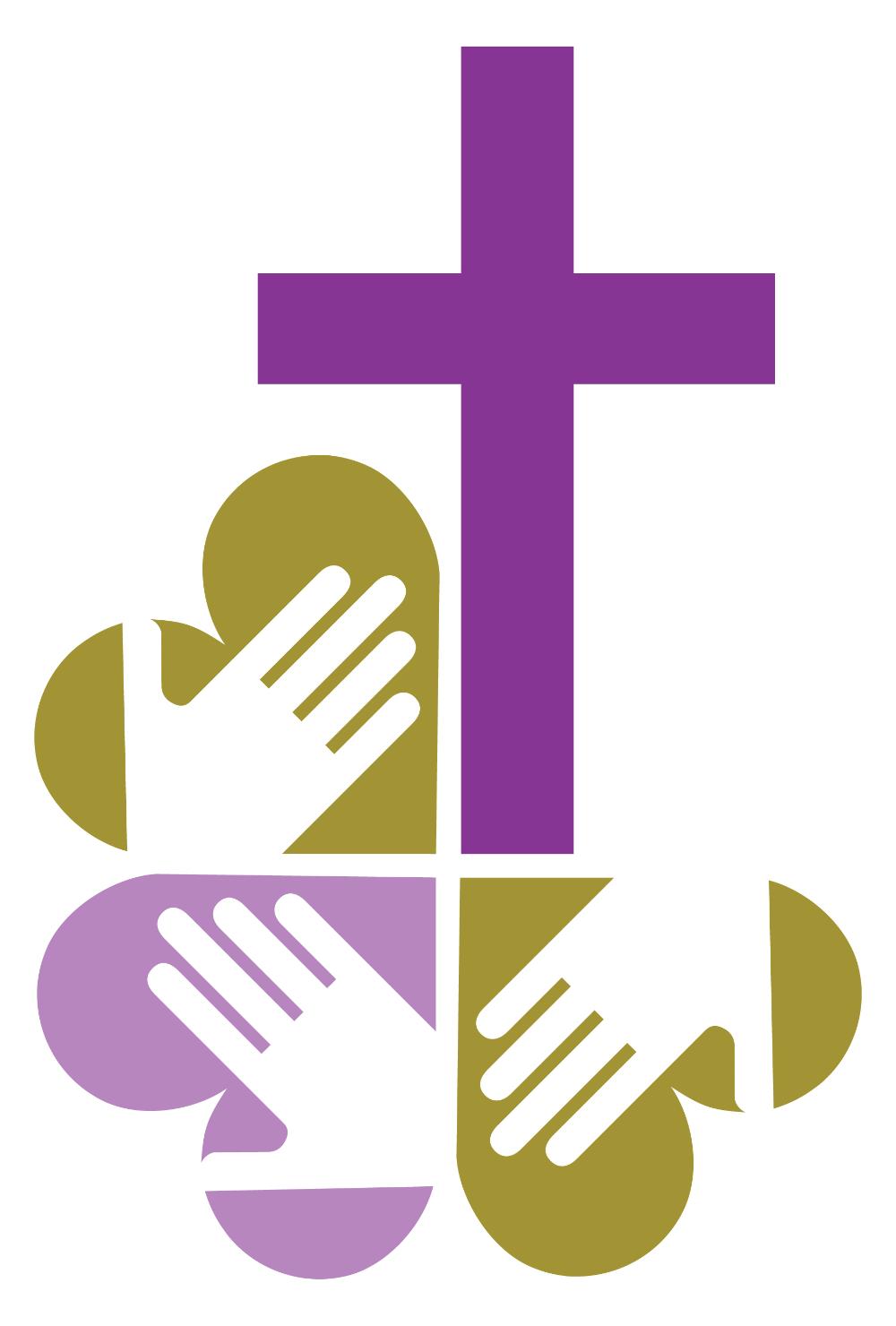 Welcome to our campus renovation webpage! We are excited to present to you a Master Plan for the campus of First Chinese Baptist Church, Fountain Valley.

When FCBC first moved from Westminster to the current location in Fountain Valley in 1994, the existing facilities were already aging school buildings. The members of the church dreamed about a day when the property would be renovated for the glory of God. They had a vision of an optimal space to accommodate multiple language worship services, Sunday School classes, small groups, children’s and youth ministries, community outreach opportunities and all-church family gatherings.

We are forever grateful for this current place and space the Lord provided for these past 25 years. Looking ahead, we believe it is time to develop a site Master Plan for this location to serve future generations of worshipers and God-seekers. It is time to begin “Building Wholeheartedly for the Lord.”

What you see below is the end product of a year-long labor of love by a wonderful team of church members, architects and various other professionals to develop a comprehensive site plan that would maximize this prime location to reach Fountain Valley and the surrounding communities of central Orange County for Jesus Christ.

Enjoy, be inspired and be in prayer!

"Building Wholeheartedly For The Lord"

1 Chronicles 28:9 (ESV)9 “And you, Solomon my son, know the God of your father and serve him with a whole heart and with a willing mind, for the Lord searches all hearts and understands every plan and thought. If you seek him, he will be found by you, but if you forsake him, he will cast you off forever.

1 Chronicles 29:9 (ESV)9 Then the people rejoiced because they had given willingly, for with a whole heart they had offered freely to the Lord. David the king also rejoiced greatly.

1 Chronicles 29:19 (ESV)19 Grant to Solomon my son a whole heart that he may keep your commandments, your testimonies, and your statutes, performing all, and that he may build the palace for which I have made provision.”

Among the most common comments and questions surrounding any capital project like a church building renovation are, “I love it, but can we afford it? Should we do this now? How can we raise such a large amount?” The answer to these difficult questions is actually quite simple: when God’s people are wholeheartedly obedient to His commands and wholeheartedly united for His glory, anything is possible. In other words, the church must set her sight on “Building Wholeheartedly For The Lord.”

King David had it in his heart to build a house for the name of the Lord, but he was told that his son Solomon would build it instead (1 Chronicles 22:6-10). We read in the closing chapters of 1 Chronicles that David was not only concerned about the building of the actual Temple itself, but for the Lord to build up Solomon to become a man of God--a man of obedience who would seek the Lord with a “whole heart.”

His prayer to God and his direct charge to Solomon was for Solomon to be “wholehearted” in serving the Lord and keeping His commands (28:9; 29:19). Furthermore, David and the leaders of Israel gave generously and “wholeheartedly”--as they were able--for the building of the Temple so that Solomon might fulfill the calling to complete it (29:1-9).

Though we are not building a literal temple for the Lord, the lesson remains the same for us: the number one priority for God’s people is faithfulness and obedience. When we seek first His kingdom and His righteousness, the Lord will take care of everything else. So, as we “have it in our hearts” to renovate the church campus for His glory, let us always and necessarily seek after Him and serve Him with a “whole heart”. Let us trust in God’s leading for our church. And let us give with a whole-heart, that future generations might realize the blessing of a renovated campus in which they will carry on His Gospel mission in Fountain Valley and beyond. 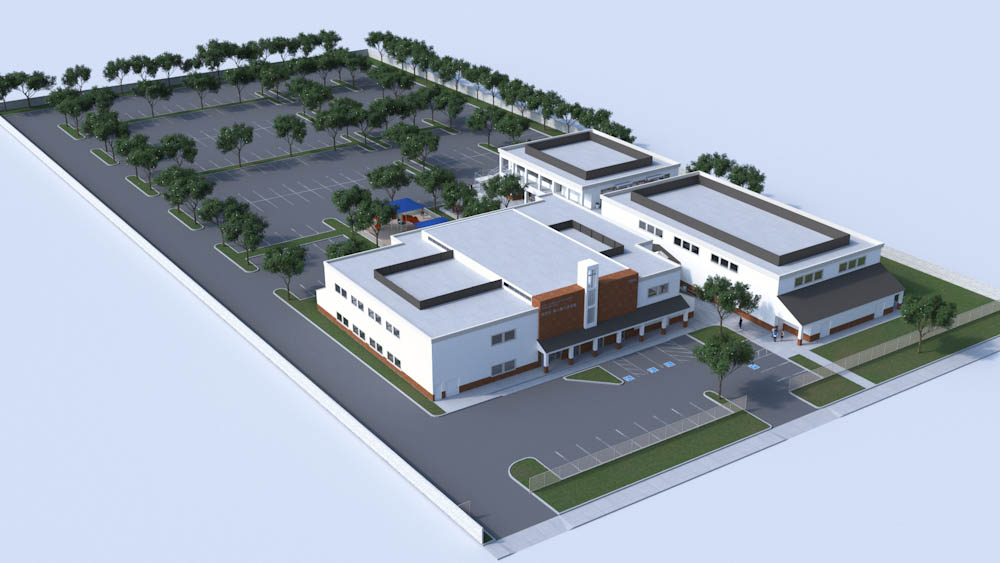 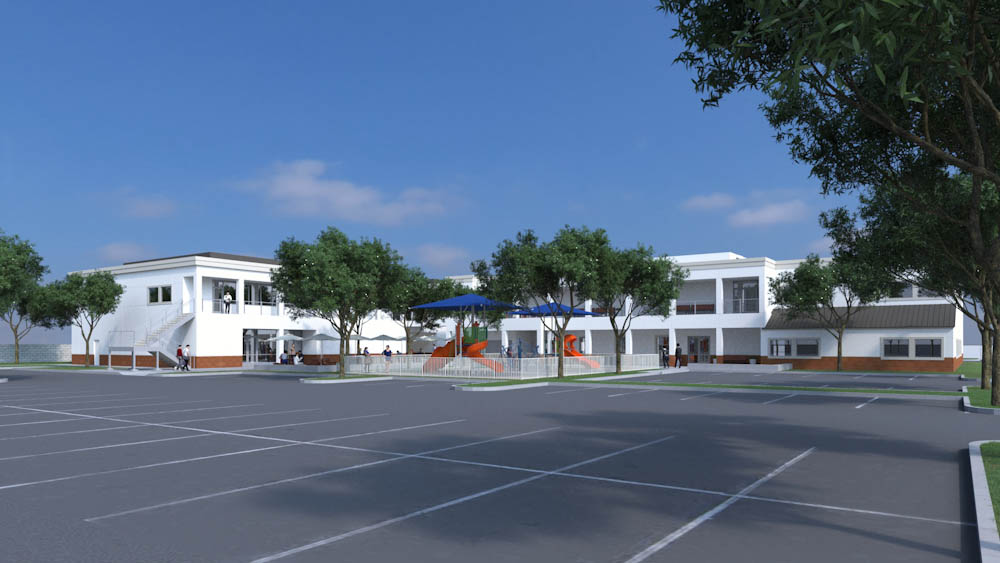 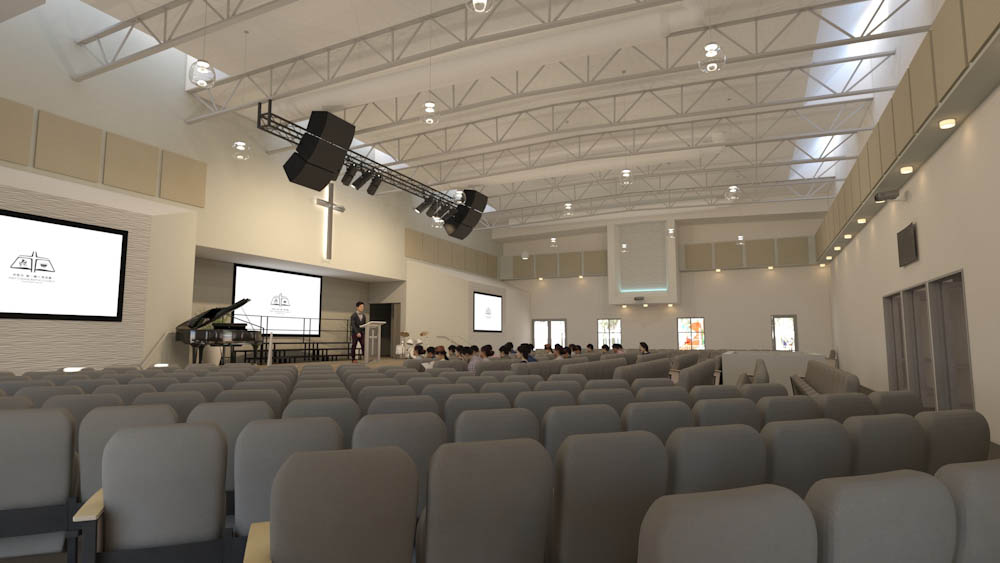 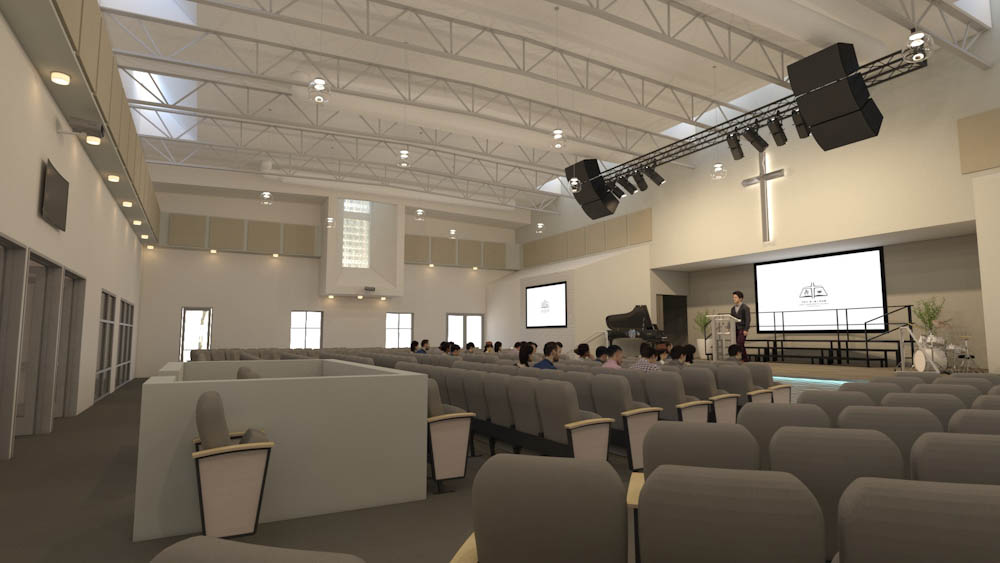 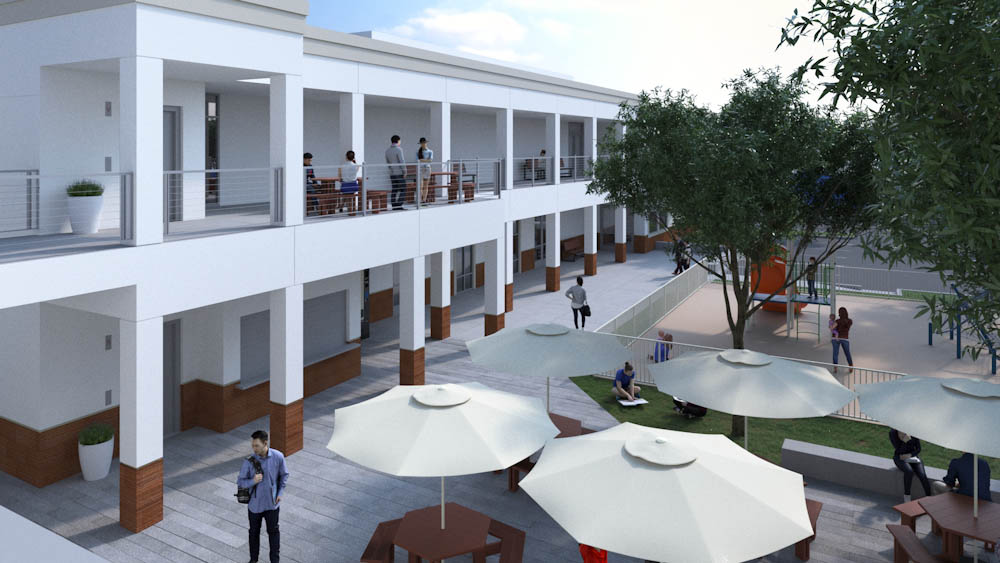 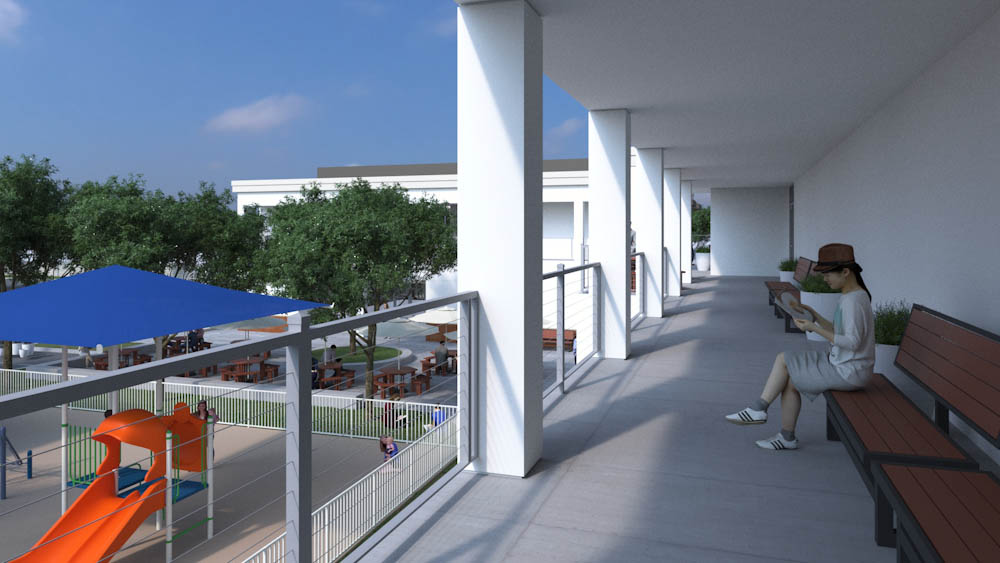 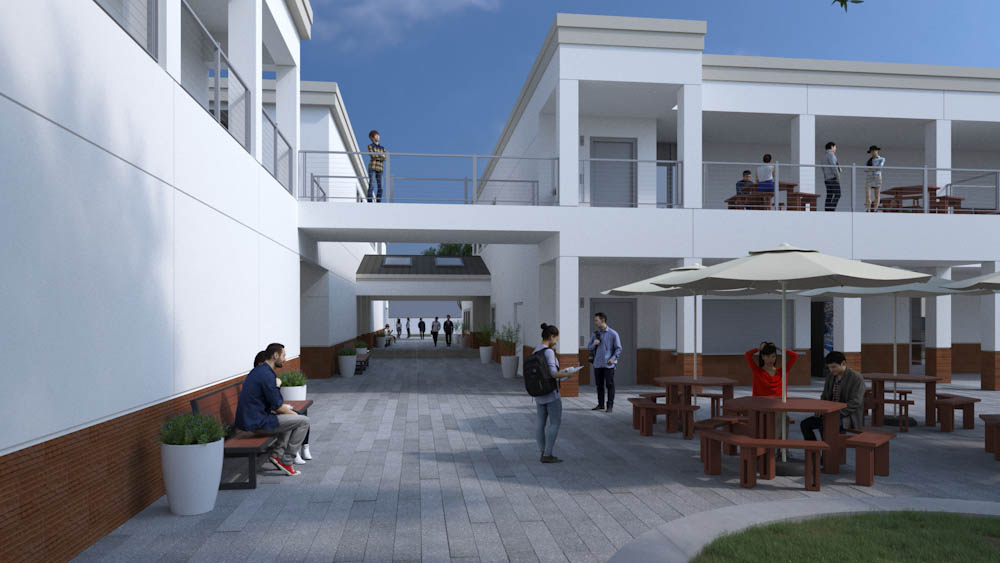 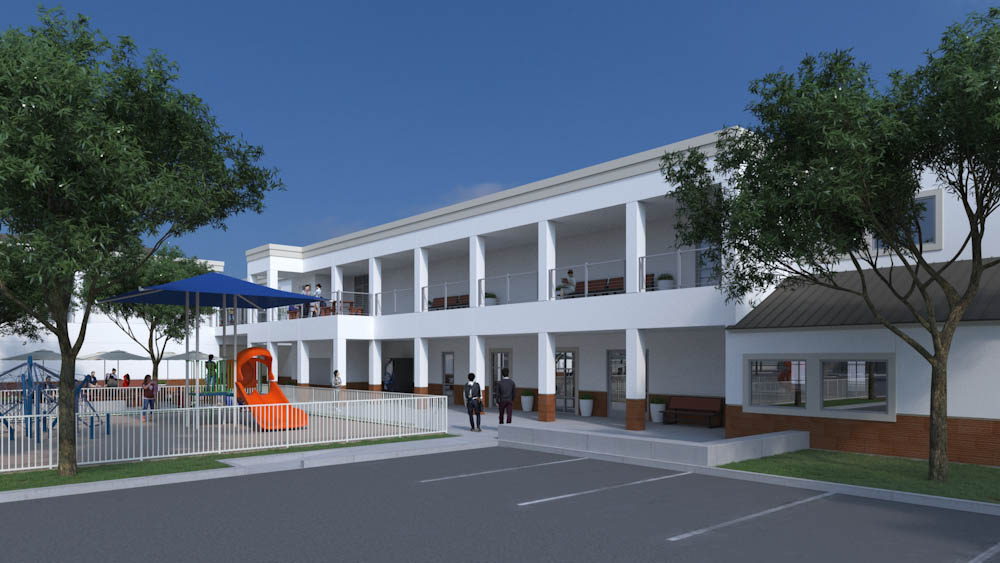 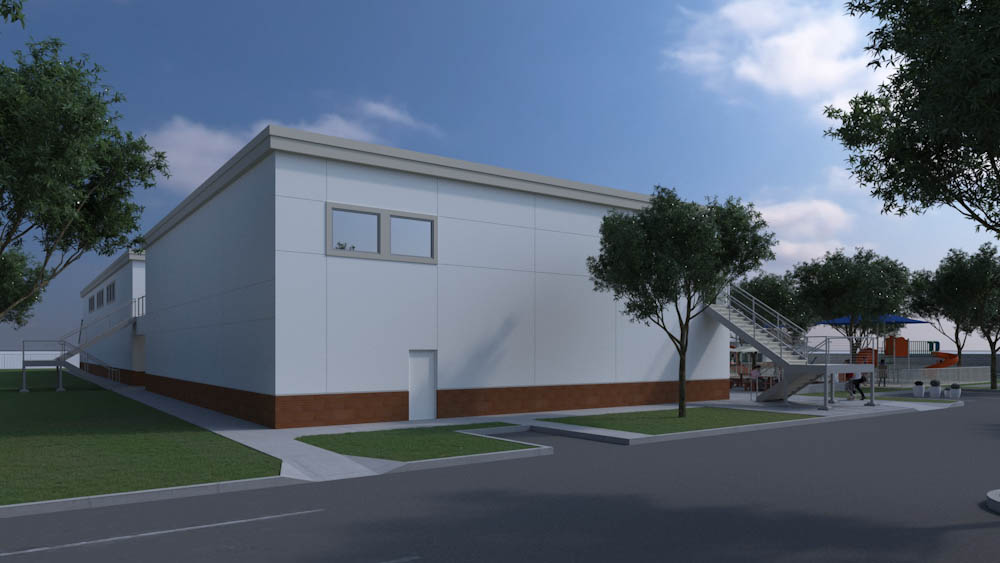 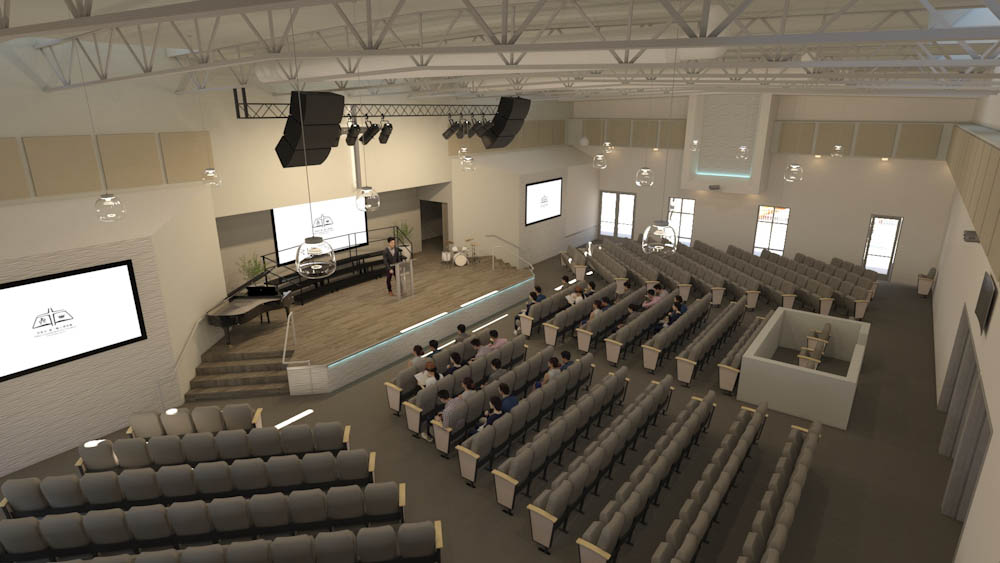 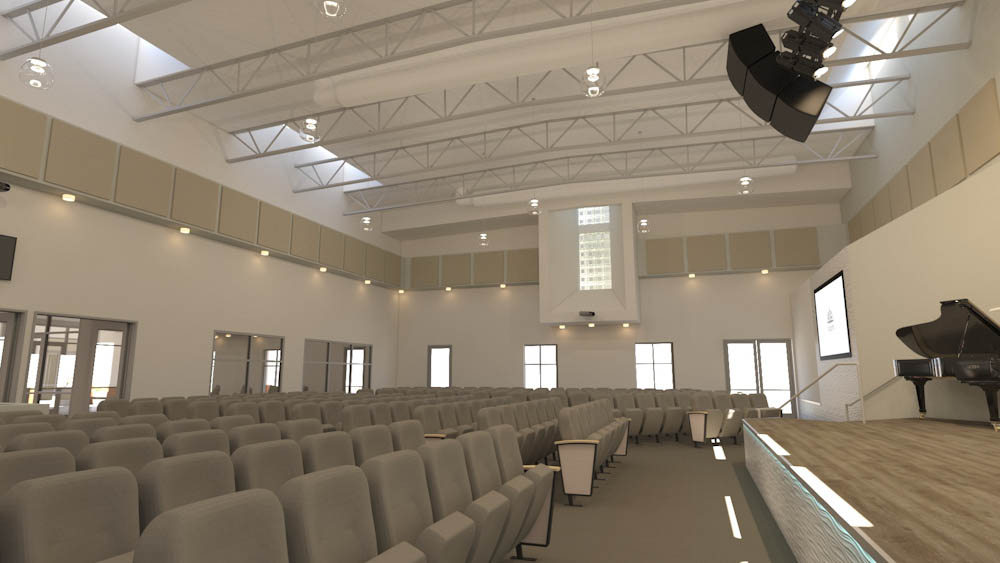 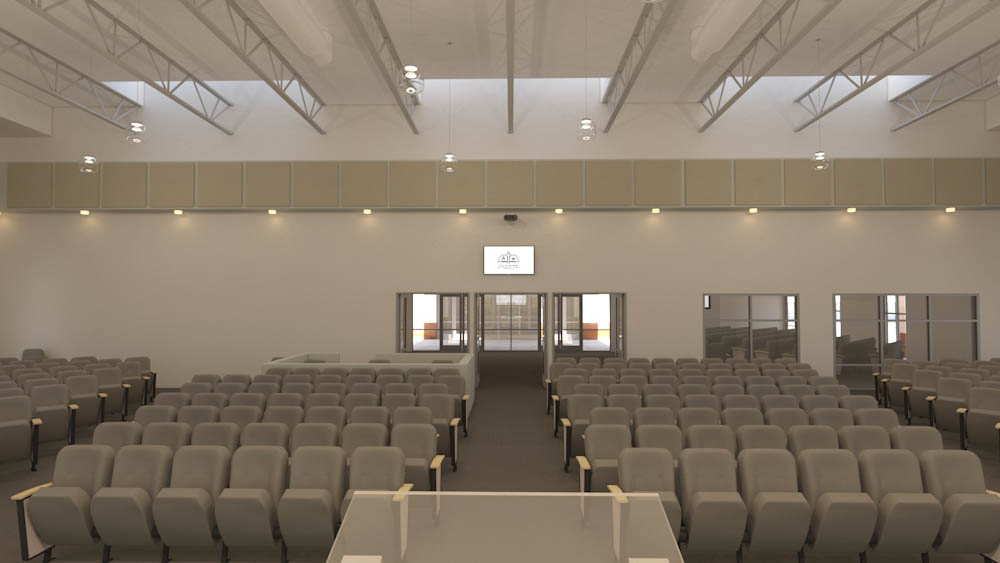 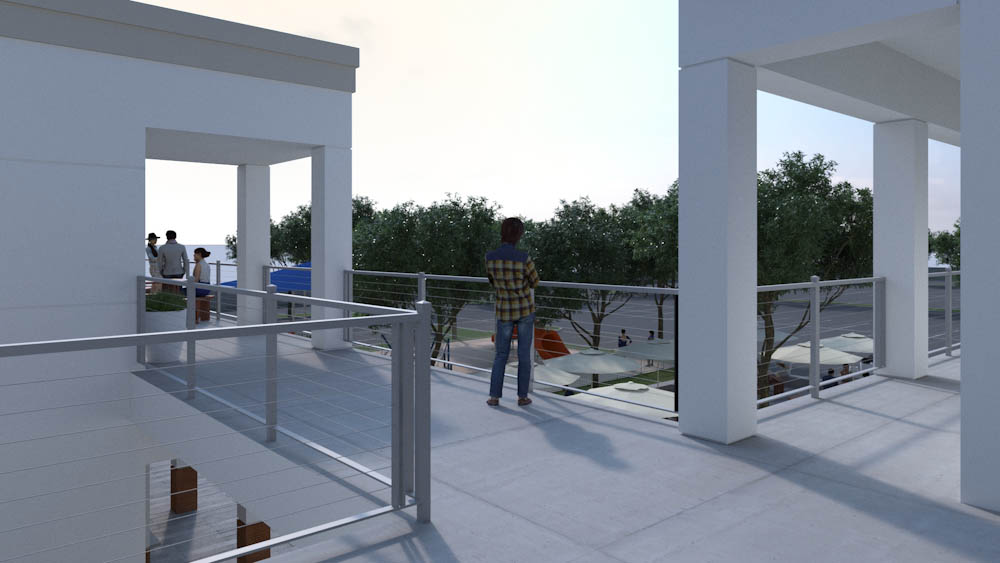 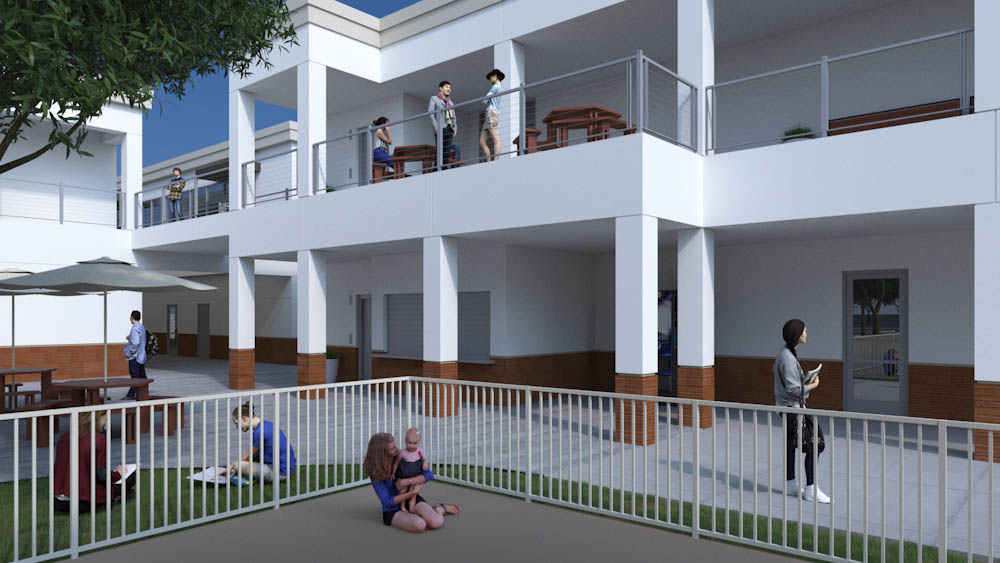 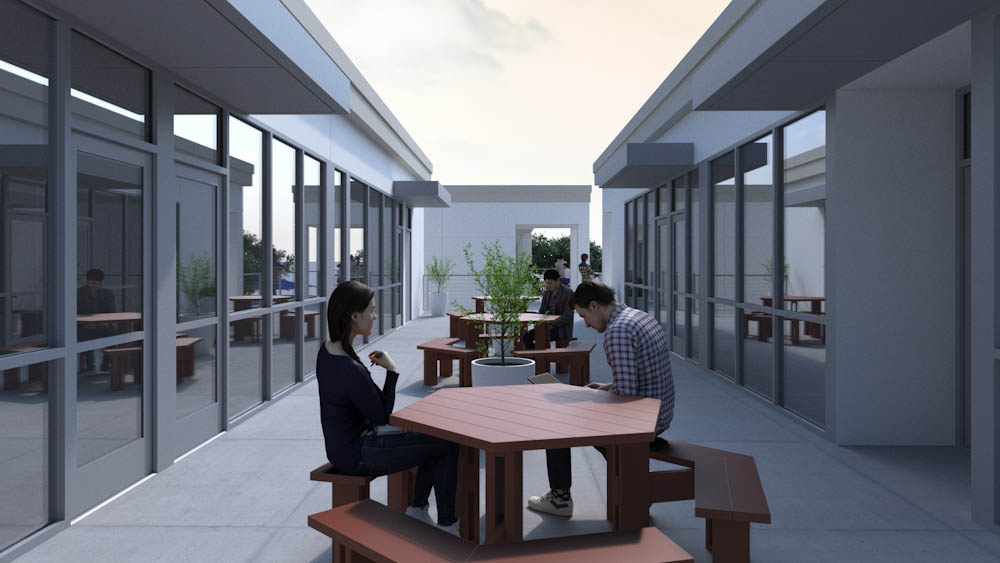 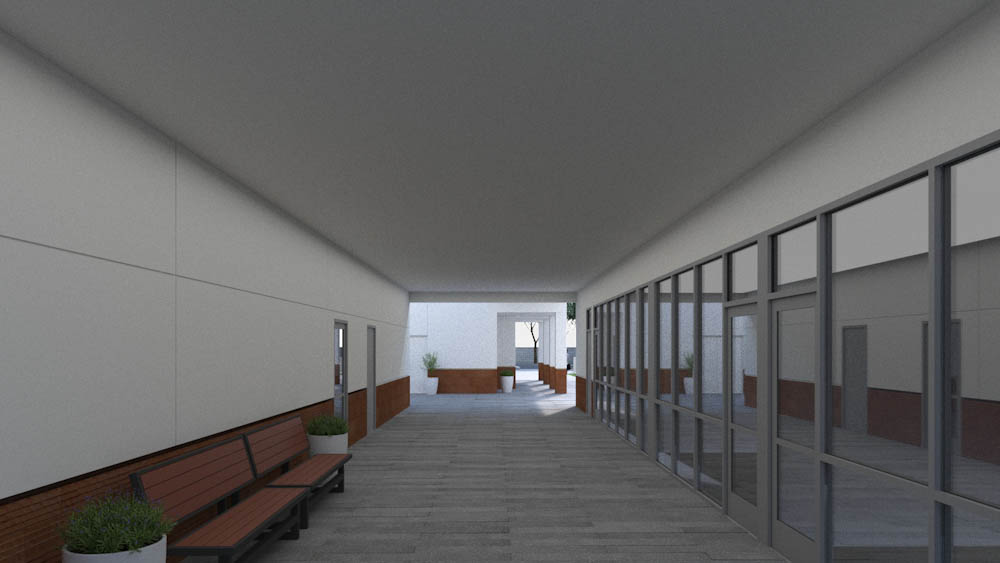 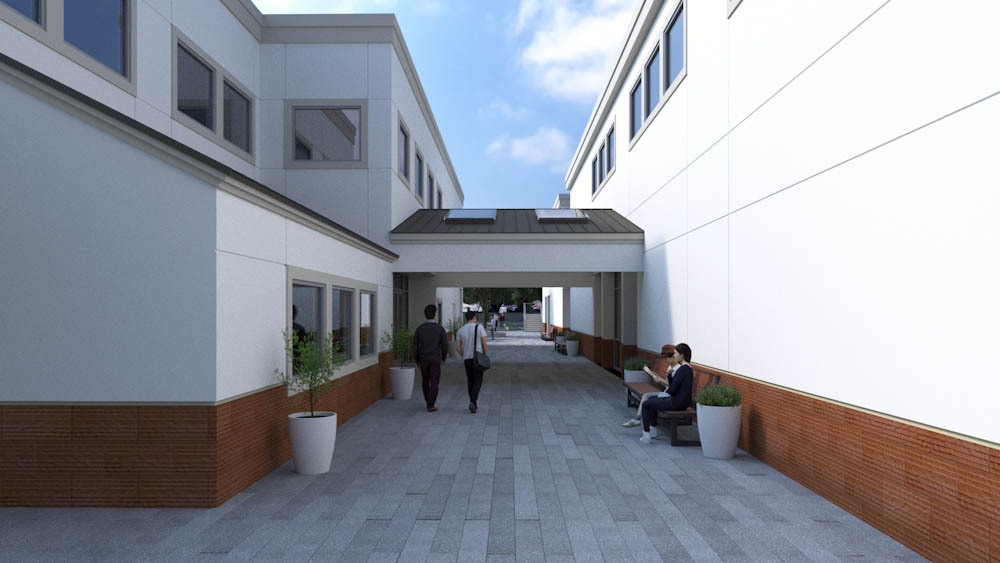 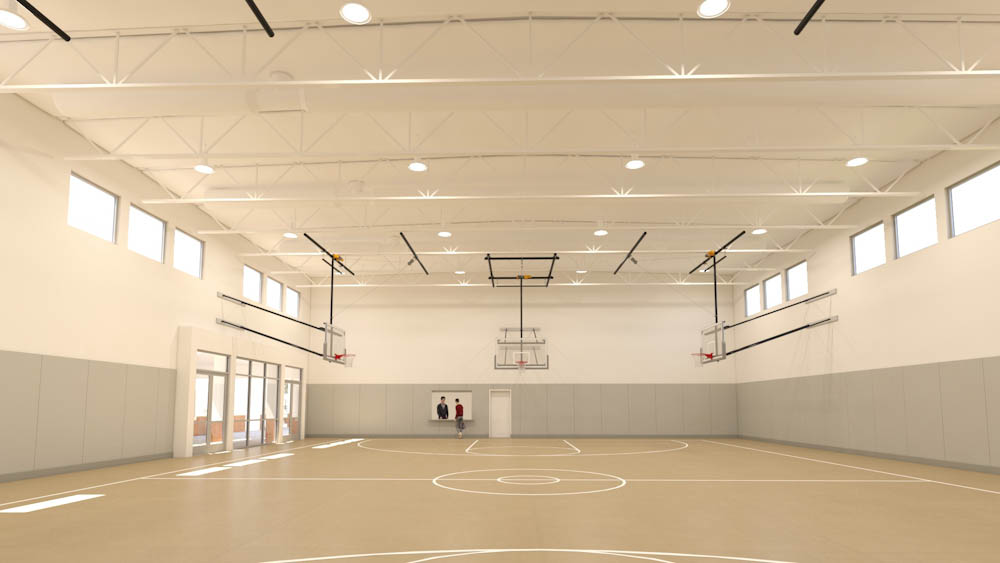 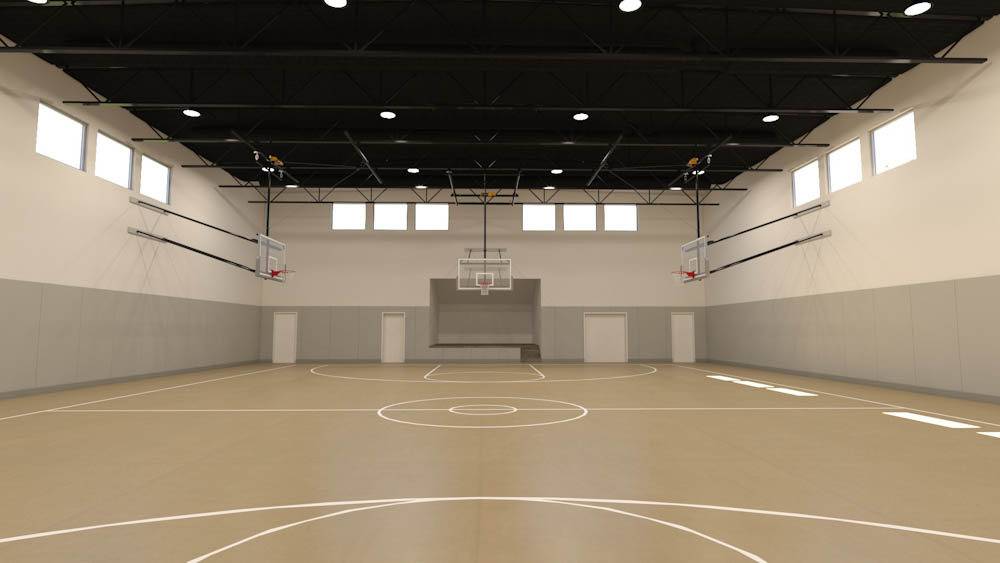 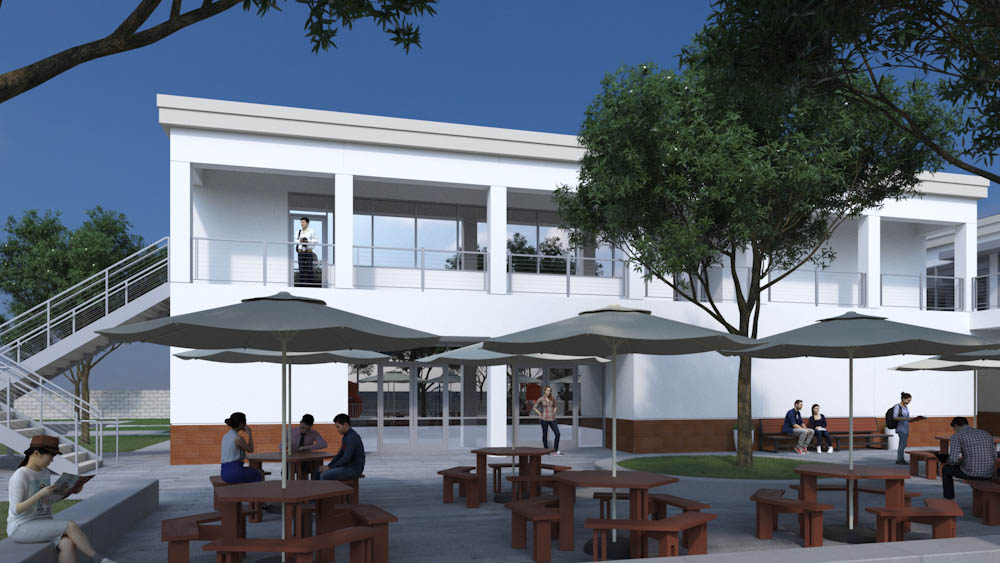 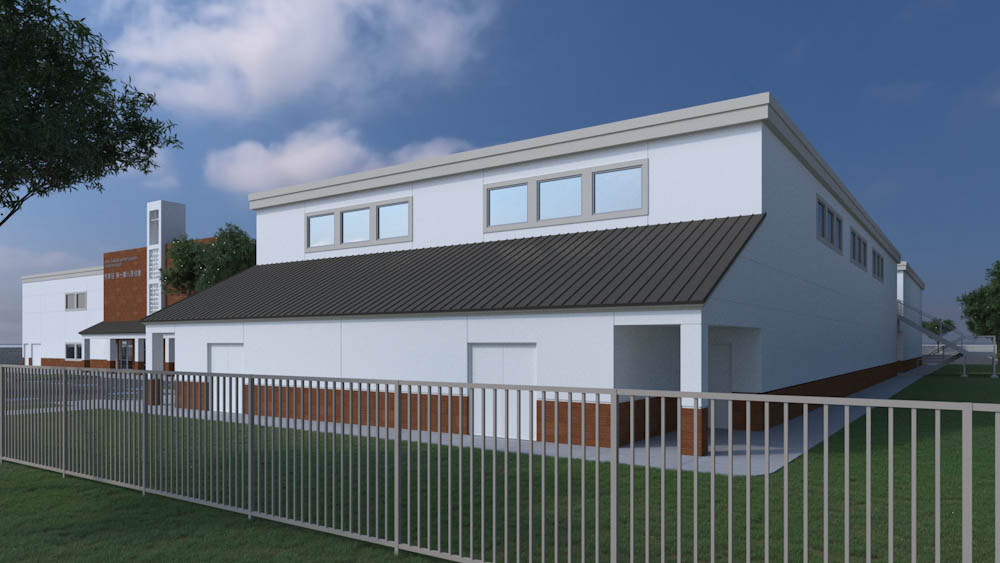 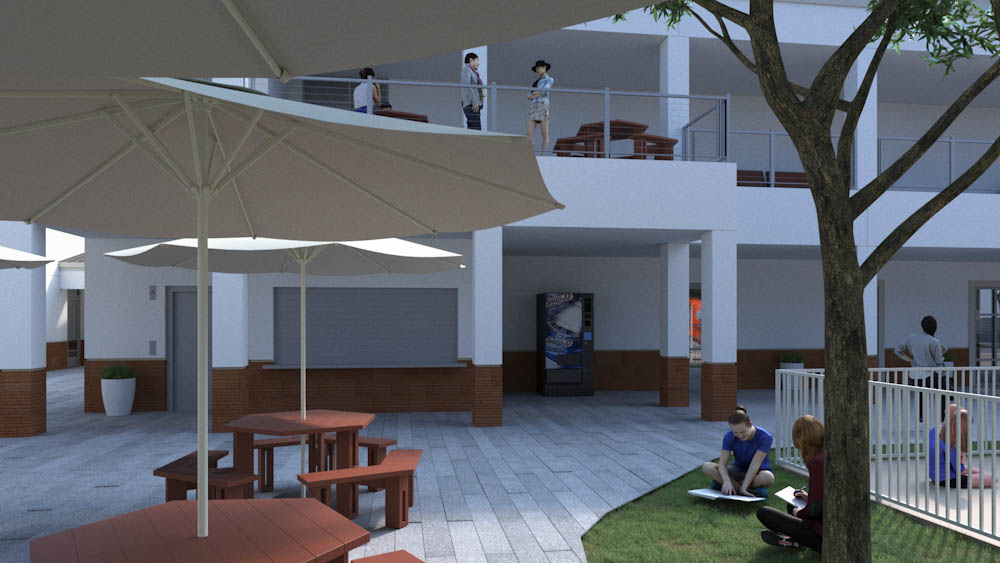 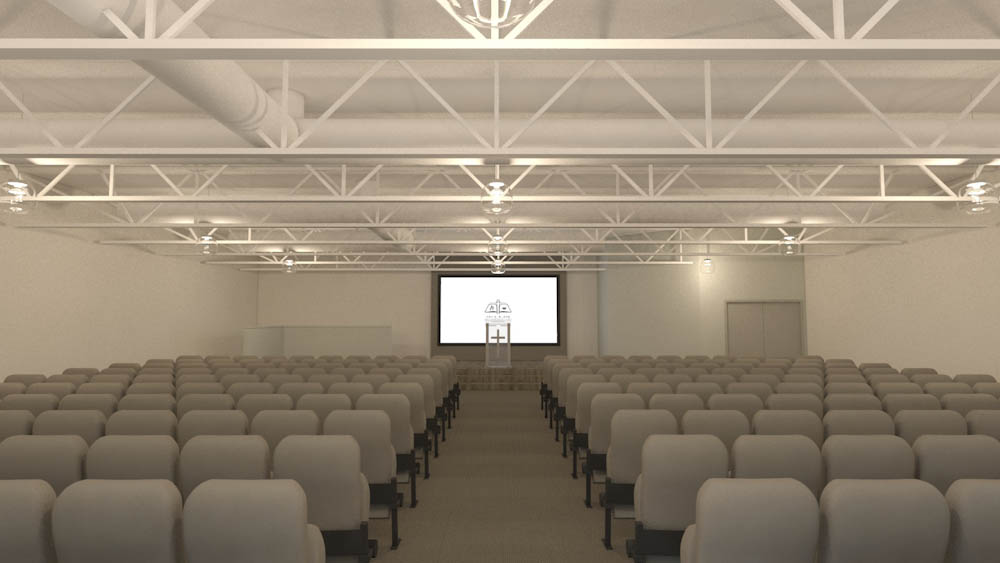 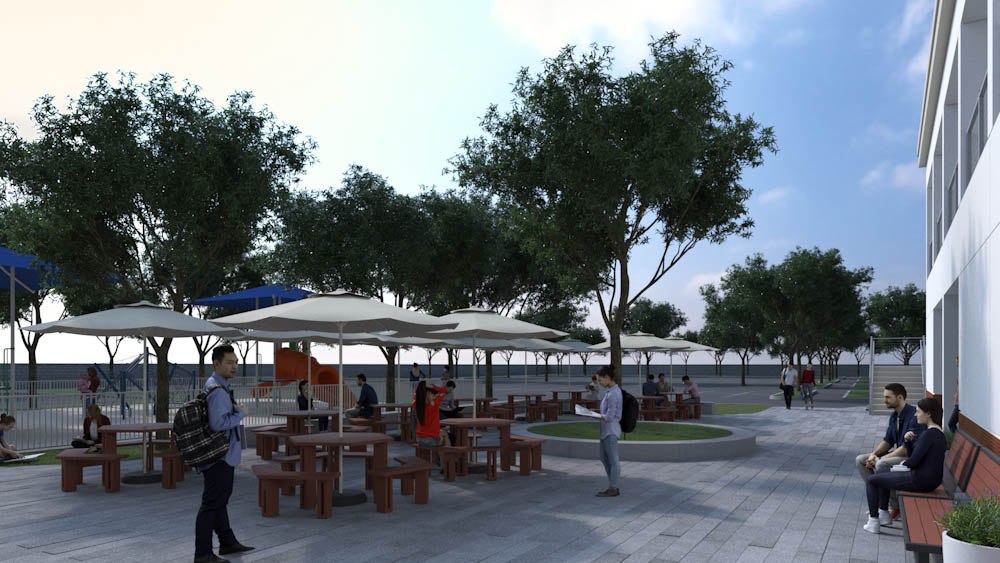 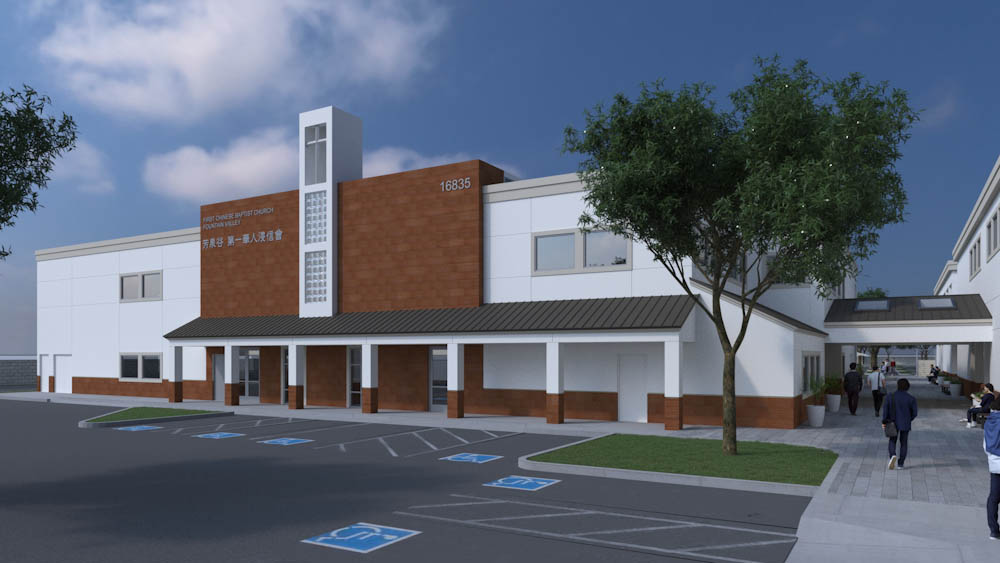 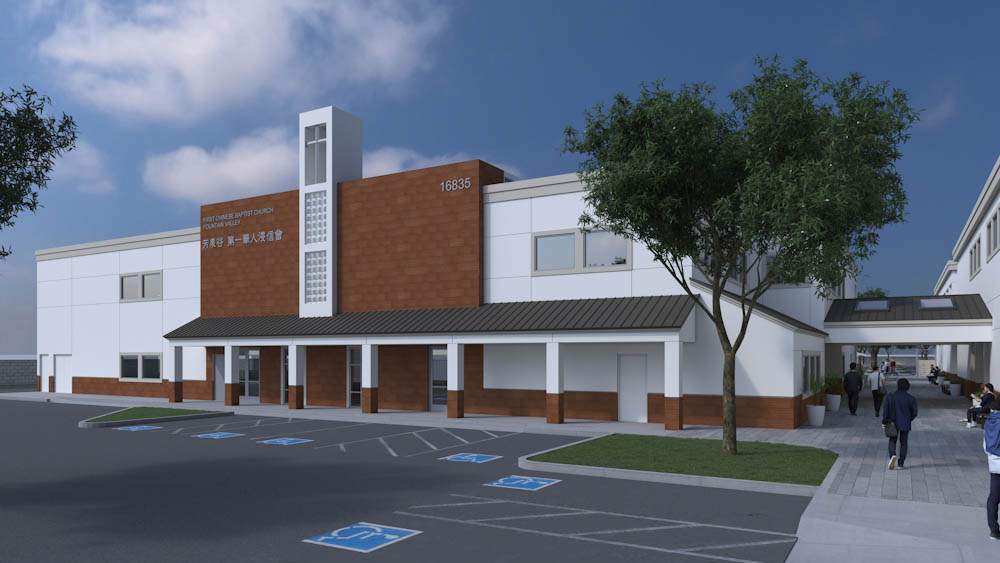 Last Updated 10/8/19
null 0 Folders
null 5 Images
There are no media files in this folder.

History of Our Church

The history of First Chinese Baptist Church in Orange County is really “His story”...the story of God’s mighty work in the lives of faithful disciples of Jesus Christ. Under the guidance of Pastor Murphy and Lorna Lum, the growing FCBC family gathered in Jesus’ name: praying, worshiping, serving, equipping, loving, learning, evangelizing and glorifying God together. “...And the Lord was adding to their number day by day those who were being saved” (Acts 2:47). We stand on the shoulders of spiritual giants who went before us, and we are forever grateful to God for them.  Click to read more about our history.