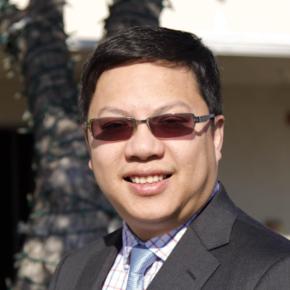 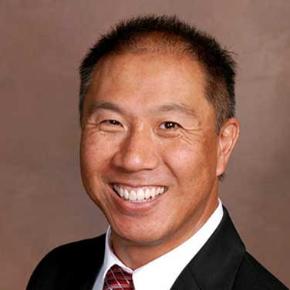 Looking ahead to Sunday, November 8

Our "Cup" Overflows: Last Sunday's 2nd service was at over-full capacity (praise the Lord!). Please always reserve your seat for worship if you plan to come. If you do attend this Sunday, please consider giving an opportunity to others the following...